Published in Platform content on 3rd May 2017. 4 minute read

Cosmetic company Lush made their first move to Google back in 2013 when Ancoris migrated the company to G Suite (now rebranded Google Workspace). Over three years later,  Lush’s head of engineering, Ryan Kerry is now on stage at Google Next in London.  He is singing the praises of Google Cloud technology having just completed another project with Ancoris. 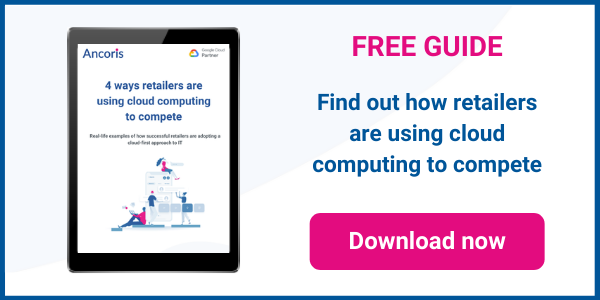 Ryan is not talking about their extensive use of G Suite for team collaboration. At the end of last year, Lush migrated their entire ecosystem of 17 global eCommerce websites, onto Google Cloud. An initiative Lush hopes will bring the company one step closer to their ambition of being more sustainable, ethical and open source with their technology.

Previously Lush were contracted to a fully managed service covering application, databases and server platform. The solution was both costly and gave them limited scope to control the constituent parts. Lush wanted to be able to manage the application layers itself and continue to use cloud hosting services as the server and database platform. In late November 2016, it was decided that Lush would not renew the contract with their current platform provider, but carry out a migration to Google Cloud before the 23rd December 2016.

When Jack Constantine, Lush’s Chief Digital Officer, first set the engineering team the challenge of migrating to Google Cloud, they had around 22 days. The decision was for stability, maintenance, cost and to align more with their long term ethics. The short time frame provided an extremely aggressive plan of action where there was no room for option B.

The team used an agile approach, with daily standups and a build / iterate / deploy model.  A very light project management infrastructure was combined with collaborative decision making rather than top down leadership. The team took a collaborative approach to work, using a state of the art collaboration tool set using Google Hangouts for team communications, Google Docs for collaboration, Slack for Instant messaging and Trello for project activity tracking.

The project was delivered in 22 days from a standing start and completed by the deadline of 23rd December, ready for Boxing Day, Lush’s busiest trading period. Already the project is bearing fruit and showing a 40% reduction in hosting costs.

With such a tight deadline for the technical work, the next steps involve making sure that the platform is as stable and secure as possible. “We’re now looking at optimising our infrastructure to ensure we are getting the most out of it. As you can imagine, migrating that amount of infrastructure in a short time produces a few bits that need tweaking.  Once complete we will look at moving our architecture from Google Compute Engine over to Google Container Engine (GKE) to make the most of containers, kubernetes and our goal of moving to a service orientated architecture”, explains Ryan Kerry, head of engineering for Lush.

When asked what advice he would give to companies ready to embark on a similar project, Ryan concludes that “the success of this project ultimately came down to the right team, the right people, the right partners and being being bold.”

If you're considering undertaking a similar project in your own organisation, come and talk to our experts at Ancoris for advice. 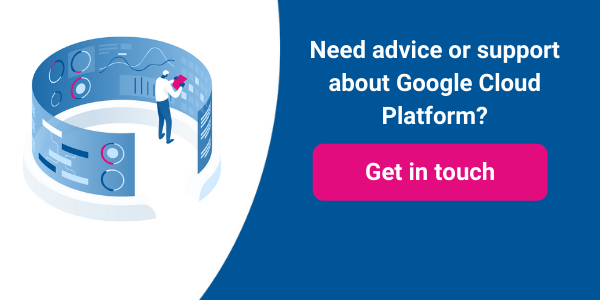 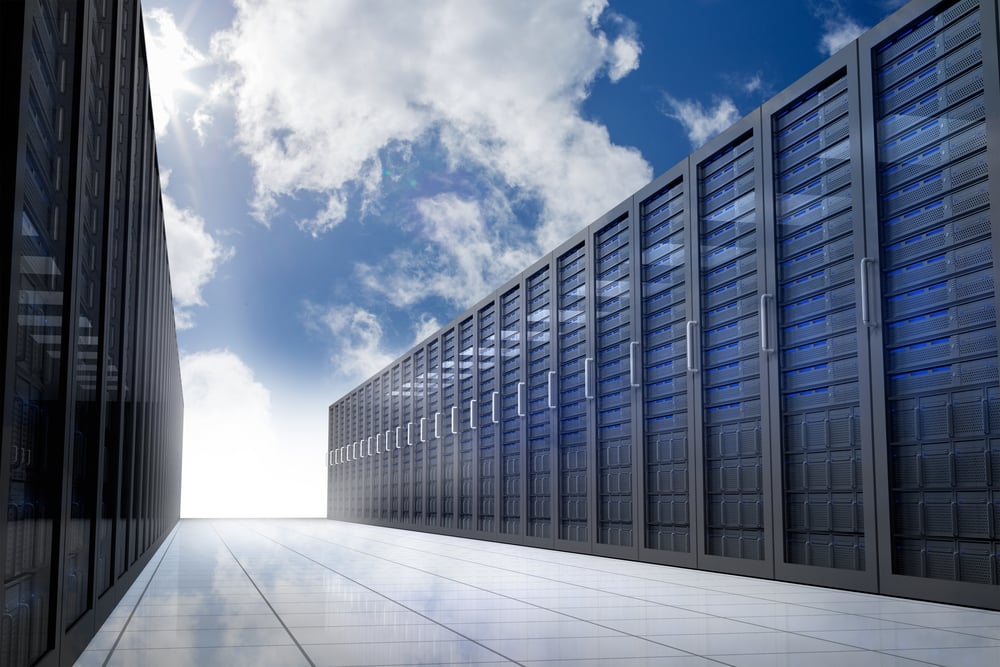 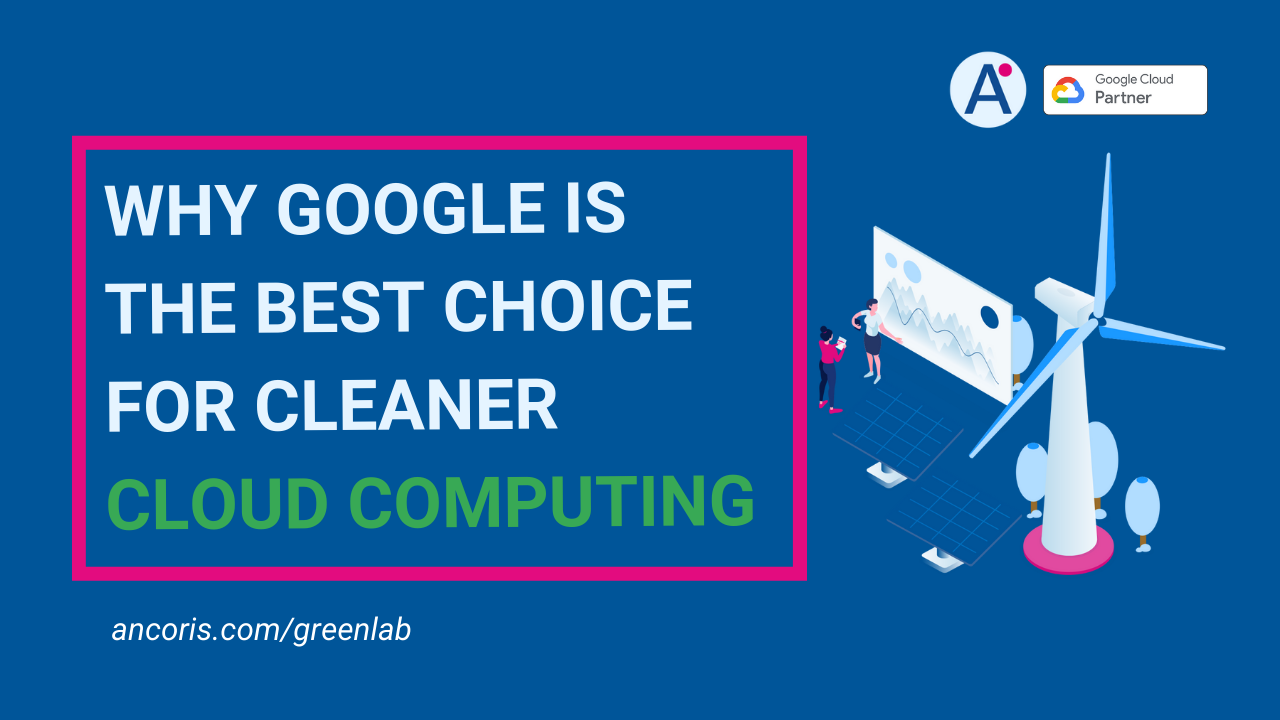 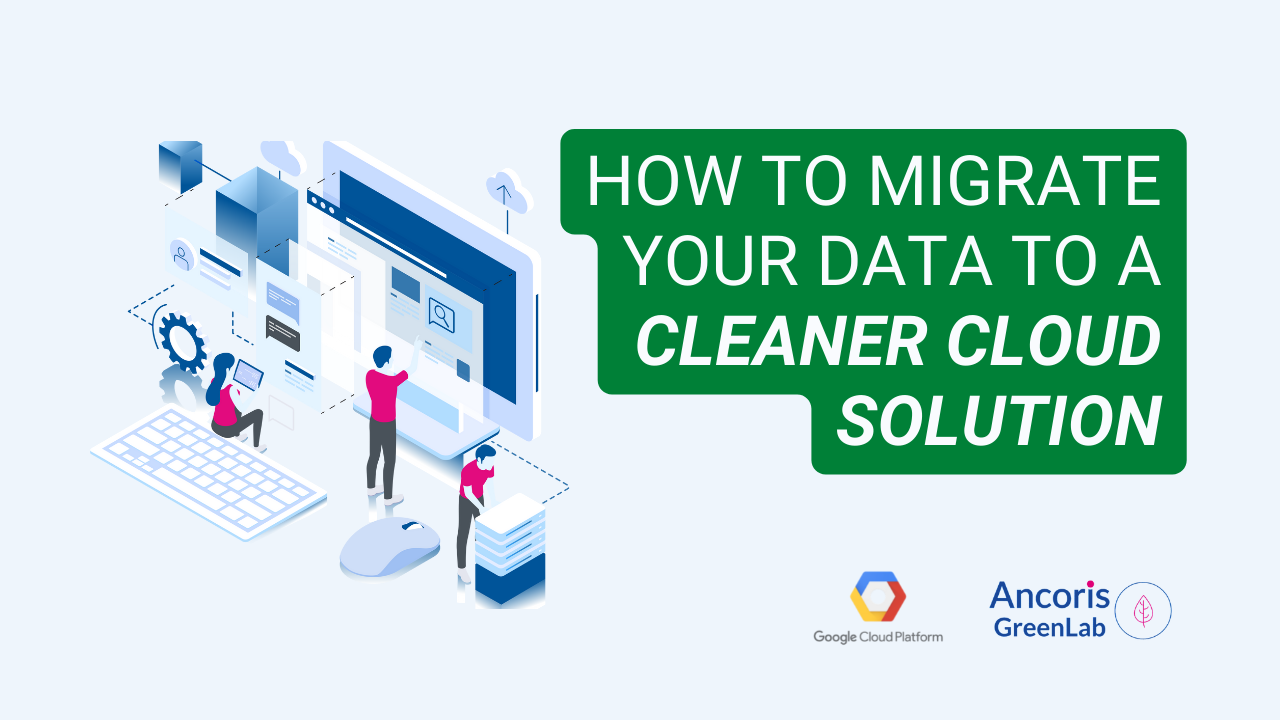 How to migrate your data to a cleaner cloud solution